Rockhounding in Illinois – What Rocks You Can Find and Where 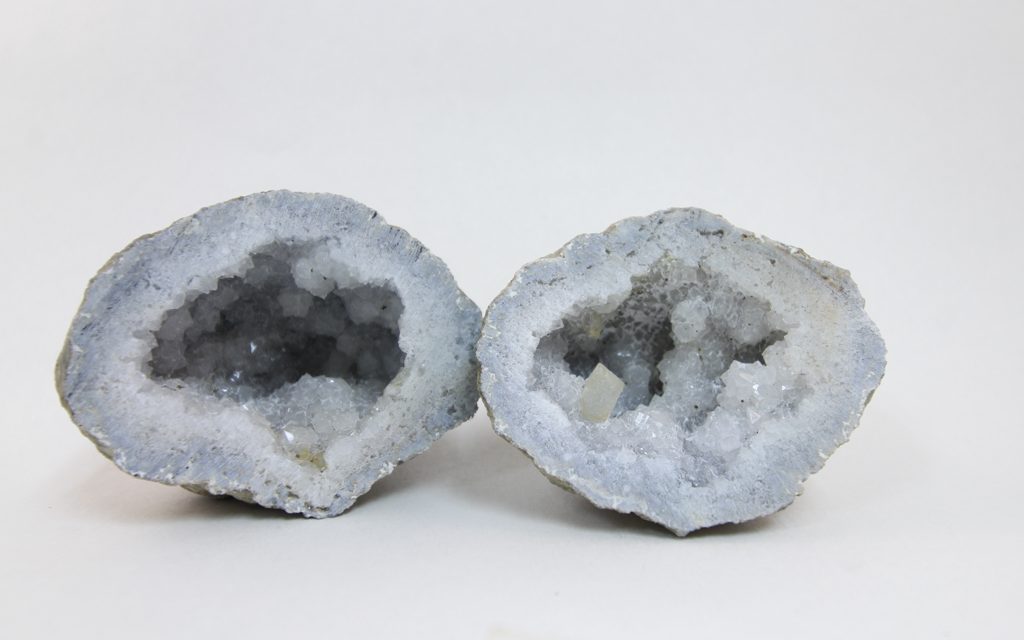 Exploring the Rocks of Illinois

Even though Illinois does not have any mountain ranges or deep canyons, the geology of the state has many complexities. Known as the Prairie State, at first glance it seems an unlikely place to collect rock and mineral specimens.

The rich prairies across Illinois are themselves derived from ancient rocks, weathered and changed over millions of years. Boulders and gravel brought in by glaciers thousands of years ago are strewn across the state.

At considerable depths, coal is mined throughout the state. At shallower layers, one can find zinc, lead, limestone, and shale. The uppermost regions of rock, brought in by glaciers, offer the widest diversity of rock including quartzite, granite, limestone, dolomite, and shale.

Agate is a common form of chalcedony, a microcrystalline form of quartz. It’s banded, colorful appearance has lead to its widespread use throughout human history.

Most varieties of agate are named for its visual appearance, such as fire agate which has inclusions of red or brown hematite. Agate can also vary in its banding appearance, some agates have a dendritic habit or lace-like patterns with eyes, swirls, and other patterns.

Because this mineral is a form of quartz, it’s hardness lends itself to uses not commonly associated with such visually appealing minerals. Agate has been used to create precision pendulums, mortars and pestles, and fine knife-bearing edges for laboratory balances.

Pyrite is the most abundant sulfide mineral. It’s pale brass-yellow color is where pyrite gets its nickname “Fool’s Gold” as it was commonly mistaken for gold by novice prospectors.

The name pyrite is derived from the Greek phrase pyrites lithos, “stone or mineral which strikes fire,” due to the fact that pyrite emits sparks when struck by iron.

Pyrite is well known for it’s cuboid crystal habit, but it can also be found in many other forms. Pyrite can form dodecahedral, or twelve sided, forms known as pyritohedra.

Fool’s gold can be differentiated from real gold by its hardness, brittleness, and crystal form. Pyrite’s streak also is a defining characteristic as it is generally greenish black to brownish black whereas gold tested on a streak plate will leave a yellow streak.

Composed of Calcium and Flourine, Fluorite is a very popular mineral. It commonly occurs as well-formed, colorful crystals. Pure fluorite is colorless, but various impurities cause the wide spectrum of colors that fluorite crystals are known for.

Fluorite is also well-known for its ability for some specimens to fluoresce under ultraviolet light. Even their fluorescent colors can vary from blue to a white or cream color.

Fluorite is created by hydrothermal processes as an accessory mineral in silica-rich rocks. It is often found in veins containing metallic ores such as sulfides of tin, lead, zinc, and copper.

Fluorite has a wide variety of uses today and is referred to as Fluorspar when sold as a bulk material. Fluorite is used in manufacturing hydrofluoric acid, ceramics, and as flux for removing impurities in metal production.

Fluorite can also be a beautiful gemstone when faceted, but because of it’s relatively low hardness of 4 it is not commonly used.

Basalt is the most widely distributed volcanic rock. Pyroxene, feldspar, magnetite, and biotite compose this rock. The dark green, gray, or black color is due to the dark-colored minerals that make up much of the rock. The minerals in basalt are fine grained and packed closely together.

The glaciers brought basalt into Illinois along with other igneous rock.

Geodes are roughly spherical bodies that can be filled with layers of minerals, lined with crystals, or both. The outer layer of geodes found in Illinois is generally composed of chalcedony, a form of crystalline silica.

Geodes differ from concretions in that they form inward from the outer shell. Even if geodes have been completely filled by mineral matter, their inward-projecting crystals prove that they formed within the cavity.

Quartz is the most common mineral found in geodes, but calcite, aragonite, dolomite, pyrite, and more can also be found. You can find geodes in a wide range of sizes from less than one inch to a foot or more.

In Illinois, geodes can be found most easy in the Warsaw Formation in the area of Nauvoo, Hamilton, and Warsaw.

Rockhounding in Georgia – What Rocks You Can Find and Where 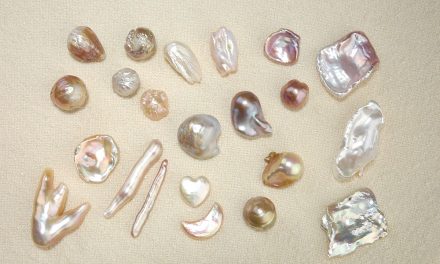 Rockhounding in Tennessee – What Rocks You Can Find and Where

Rockhounding in Louisiana – What Rocks You Can Find and Where

Rockhounding in Maine – What Rocks You Can Find and Where