Rockhounding in Wyoming – What Rocks You Can Find and Where 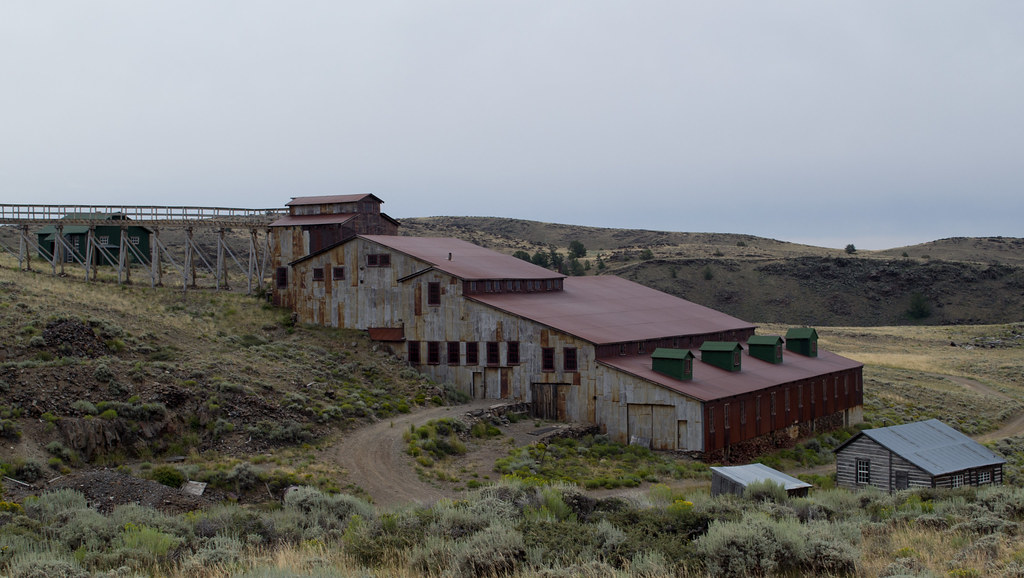 Wyoming contains a full spectrum of geological variety, from fossils to minerals, mines to oil fields, and even glacial features. With such an abundance of geological variation, it’s no wonder that Wyoming attracts geologists from all over the world. Throughout the millennia, Wyoming has developed thick marine and terrestrial sediments leading to plentiful oil, gas, and coal deposits.

This incredible geologic diversity has lead to minerals being a cornerstone of Wyoming’s economy, from energy minerals to the state gemstone, Wyoming Jade. Wyoming also has a rich history in industrial mining, starting in the late 1800s with the Ferris-Haggarty mine. Iron mining, gypsum, bentonite, and limestone have continued to bring Wyoming’s rich mineral history into the present.

Pure jade is white in color but inclusions of iron cause it’s popular green color. Jade with manganese is lilac in color, and other colors can be found in jade with other mineral inclusions.

Jade crystals are rare and it is most often found as pebbles or boulders. Jade is made up of blocky crustals that cause a granular texture.

Diamonds can be found on the Wyoming/Colorado state line, near a mountain named Diamond Peak. After a past of diamond fraudsters, Wyoming has produced over 100,000 diamonds from kimberlites forced to the surface volcanic activity. Kimberlites can also transport other minerals to the crust includes garnet and zircon.

The State Line District where diamonds can be found encompasses 50 square miles and is located 25 miles south of Laramie, Wyoming.

Corundum is a crystalline form of aluminum oxide. It is naturally transparent, but can be found in a wide variety of colors depending on trace amounts of iron, titanium, vanadium, and chromium. Corundum crystals are more commonly referred to as sapphires or rubies, depending on the color.

Corundum is found quite widely across Wyoming, including gem quality corundum. Corundum naturally occurs as a hexagonal crystal and on the Moh’s hardness scale is second only to diamond.

Peridot, the gem quality variety of olivine, is typically found in igneous rocks such as basalt and peridotite. It’s typically green in color and is a magnesium iron silicate.

Peridot can be found in the Leucite Hills of Wyoming. The potassium-rich volcanic flows contain a variety of unusual minerals. While Wyoming has been known to contain olivine, it was not discovered to be of peridot quality until 1997.

One of the largest opal deposits in the world is found in central Wyoming at Cedar Rim south of Riverton. Fetching up to $10,000 per carat, these valuable gemstones bring rockhounds from around the globe to central Wyoming. Opal is a hydrated form of silica, classifying it as a mineraloid unlike silica’s crystalline forms.

Opal can be found in a dazzling variety of colors and are most commonly found in sedimentary or volcanic rock. The Cedar Rim opal deposit contains mostly white to light-blue opal with only trace amounts of precious opal. 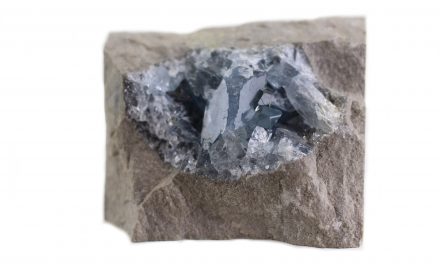 Rockhounding in Massachusetts – What Rocks You Can Find and Where

Rockhounding in Hawaii – What Rocks You Can Find and Where 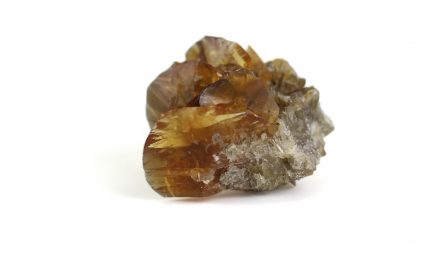 Rockhounding in Wisconsin – What Rocks You Can Find and Where