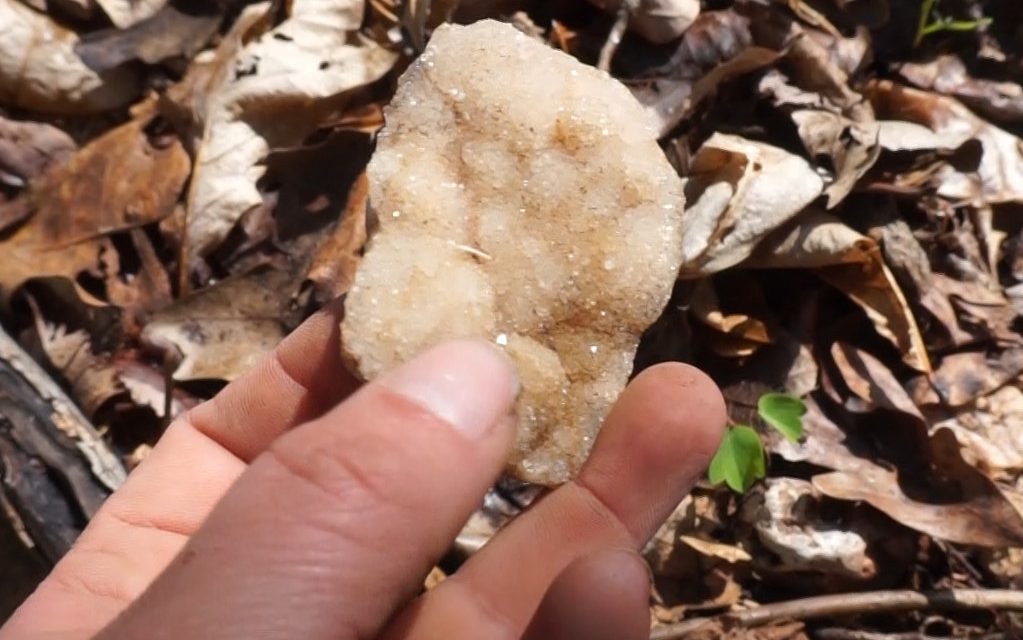 It’s been really hard to actually sit down and write about Haunted Ridge Rocks. The anticipation was so built up, the drive was so long, the hunt was SO AMAZING.

Haunted Ridge was recently featured on Youtube by The Crystal Collector and Du5tin Finds Rocks, two excellent Rockhounding Youtubers. Their finds, both druzy quartz and astonishing agates, quickly shot Haunted Ridge to the top of my Rockhounding adventure list. It doesn’t hurt that I also live in Missouri and could easily visit Potosi as a day trip instead of taking up a whole weekend.

While I couldn’t attend the weekend digs hosted by Brian and Dustin, I joined up with a group organized on the Rockhounding Missouri Facebook Group. I was pretty nervous about this expedition, as I always am when visiting new locations, especially with a group of people I didn’t know.

I packed up my car with some of the recommended tools, hammers, picks, gardening tools, etc, and set off into the early morning.

The group met in the parking lot of a local grocery store, and soon enough we set off for Haunted Ridge Rocks. The last mile of the drive was a bit rough, which seems to be par for the course, not a gravel drive but a bumpy river rock, although thankfully my little car made it just fine.

Upon arrival, we all signed waivers, acknowledging the risks of being out in the forest. The usual things were mentioned, wildlife and uneven terrain. I was surprised to find out that there were multiple collecting locations and that we would be transported to them via a large side-by-side driven by the owner, Greg. As someone that would really rather not have anything to do with recreational vehicles, I was a little apprehensive, but placed my bucket in the back and hopped in with some other hunters.

We arrived first to the location where Brian, The Crystal Collector, had previously brought in a machine and exposed a large amount of druzy crystal. It was frankly insane. Everywhere you looked in the red clay were little glints of crystal right on the surface. I dug here for a bit, but soon realized that all of the clusters here were very covered in red clay and may prove to be difficult to clean.

I gathered my courage and headed further down the hill into a ravine. The slope was not terribly steep and it soon became clear that there was druzy quartz as far as the eye could see. A few yards away on the hill a man was using a thing wire rake to move leaves and uncover crystals. I had brought my rock hammer, which soon proved to be useless, and a broken hoe that I could use to turn rocks over from a distance. This was incredibly helpful as I really did not run into any snakes, but, man, that rake looked incredibly useful.

Within thirty minutes I had already filled a bucket of shiny treasures. I was shocked and a little worried about getting back to my other, empty bucket and how to move my now incredibly heavy bucket. Thankfully, one of the workers soon came by on an ATV to check on the diggers and not only took away my full bucket but left me with an empty one. Needless to say, they certainly know how to make getting more rocks easier. It’s a dangerous game.

Throughout the rest of the day, I tried to be more social and gained a lot of wisdom from the other rockhounds. Before I knew it, it was 4 o’clock and I had found myself on the other side of the 160 acre property working on my fourth bucket gathering huge, 6+ inch plates of druzy quartz. It was finally time to wind down my adventure as I still had a four hour drive ahead. I paid for my buckets, thankfully they do take cards, and a helpful employee loaded my treasure into my car.

Now, for the endless adventure of cleaning my precious finds and figure out what on earth I’m going to do with 4 buckets of druzy crystal. 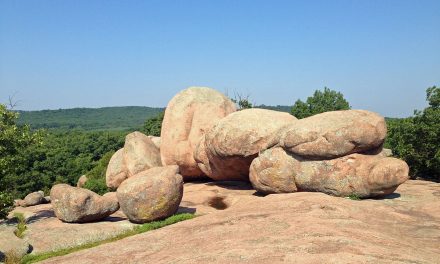 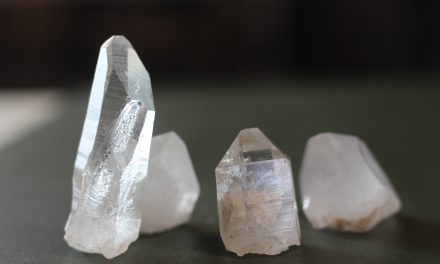 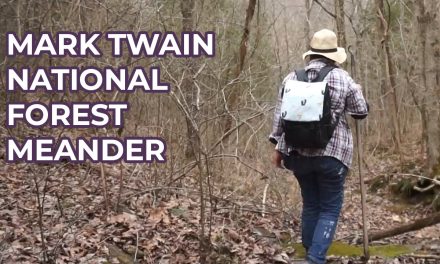